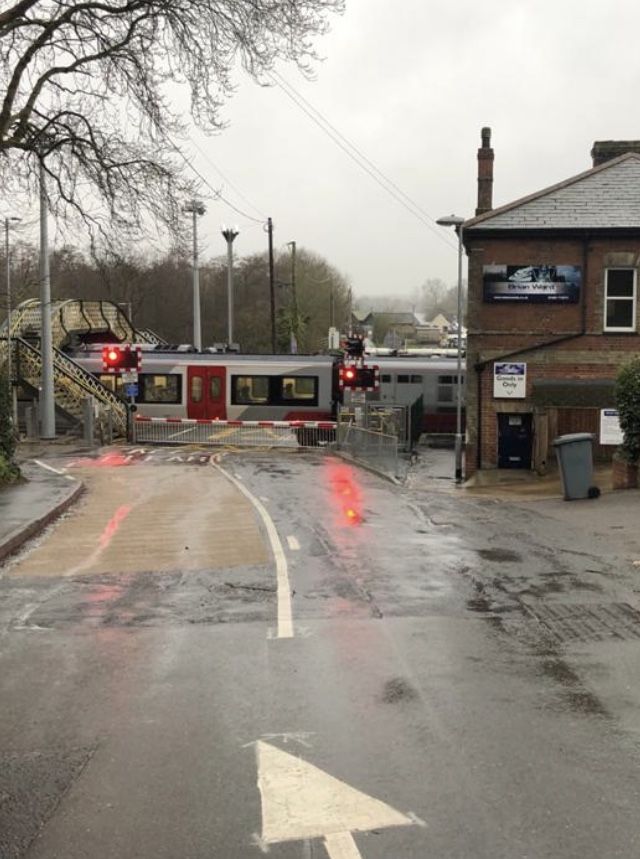 Well it appears that Brundall have moved into the 21st Century!

Imagine James’ excitement this morning after having a week away. He drives down the hill and is met with red flashing lights and the new barriers coming down – within 2 minutes the barriers were up and it was all over! He just had enough time to take a quick shot. Never has being stuck at the gates been so exciting.

I think it is safe to say that the new barriers are quite a hit.