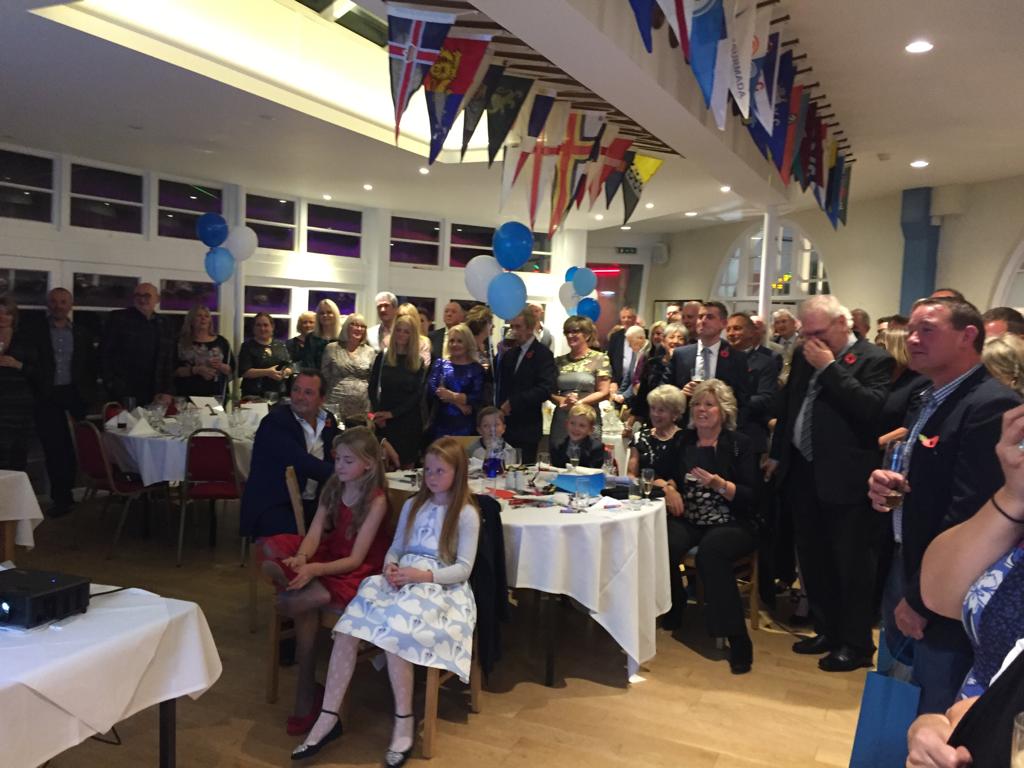 Our End of Season Party took place earlier in November.  The event was hosted by the Royal Norfolk & Suffolk Yacht Club at Lowestoft and attended by over 100 customers & staff.

Once again, the crew of PJ3  had put together a film of some highlights from the Cruising Clubs’ Season and had the audience roaring with laughter.

The food served by the RN&SYC was widely praised by the guests and the atmosphere was very convivial, as usual. 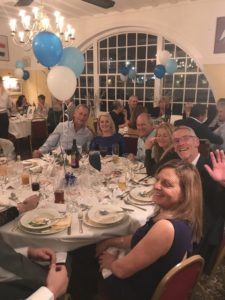 The evening finished with dancing to ‘The Anyones’ and one or two sore heads the following morning.