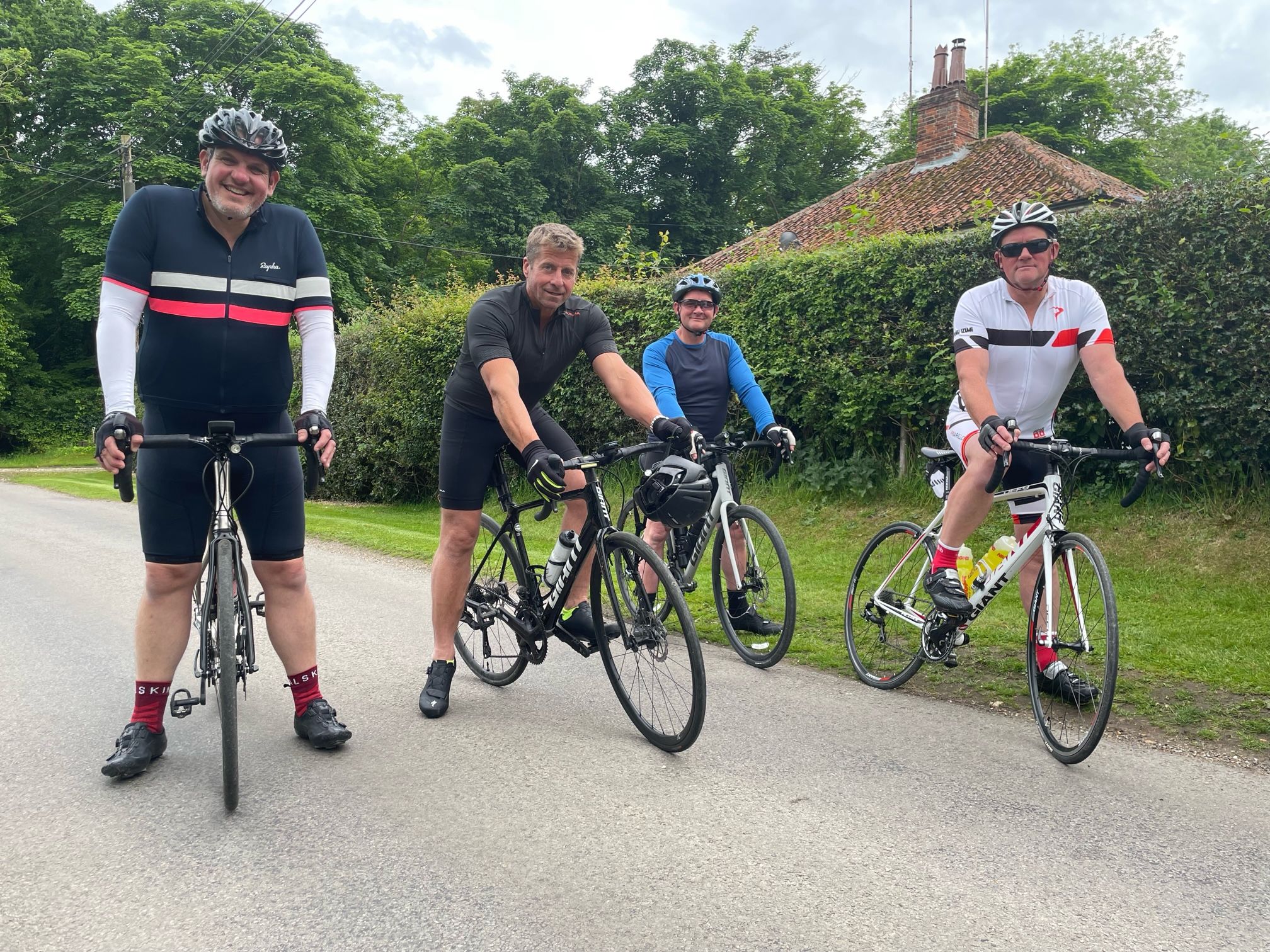 From Boats to Bikes for the British Heart Foundation

Us boys might know a heck of a lot about boats…. But how will we fare when it comes to bikes? NYA are cycling from London to Brighton for the British Heart Foundation. Gulp

No more paddling, it’s time to get peddling. Yes, we kid you not, we have decided to enter the London to Brighton bike ride this year in aid of the British Heart Foundation (BHF).

Sean Gregory, cruising club member (and bane of our lives) has managed to rally the NYA troops with the promise that ‘he’s ridden it before and knows the way’. It seems Sean’s either got far too much faith in our ability, or we’re actually not as amateur as we look. We’re confident it’s the latter, but others might say differently. The event is due to take place on the 19th June, meaning we’ve only got a couple more weeks to fundraise and get a couple of practice miles in.

However unprepared we might feel, raising money for such an important charity makes the ibuprofen, deep heat, and Chris complaining about his back all worthwhile!

BHF does incredible work fighting heart and circulatory diseases, and we all feel very proud to be taking part in this event.

The Fantastic Four will be tackling the 54 mile route from London to Brighton, starting in Clapham Common and finishing at Brighton Beachfront. We might not be superheros, but we’ve got plenty of enthuthiasm and the spandex to boot. Let’s introduce you to the team!

James Fraser, Managing Director: Having confessed that the last bike he’d owned was a Raleigh Grifter, to say we were concerned was accurate. Nevertheless, top dog James, up for the challenge, dug his fists into his pockets and treated himself to a flash new bike. All the gear and no idea? Yeah, you’re not far off.

Chris Cooper, Sales Manager: Self proclaimed ‘cyclist’. What he really means is he owns a bike or two. He claims to ride them quite regularly, but we’re not convinced until we see him tackle the dreaded Ditchling Beacon. At nearly 3km long the Beacon bridge is 169 vertical metres with an average gradient of 6.2%… We’ll see how you get on champ!

Mark Suckling, Service Manager aka ‘Speedo’: The nickname… don’t ask. Mark’s experience on two wheels is ‘non-existent’. According to James, ‘breathing is his only form of exercise at present’. But hey, he could surprise us all… Speedo by name, speedy by nature?

Robert Suckling, Mark’s brother aka ‘Rib Rob’: Rib Rob is the rib support for our cruising club. He may have a deft hand with a rudder, but how’s he going to cope behind the handlebars?

We know what you’re thinking. What. A. Team. They’ll probably cruise it.

Not that we’ll need it, but if you’d like to show us some moral support then please consider donating to us via our just giving link down below. We have already pledged £1,000 to get the ball rolling, and we’d really appreciate any donation no matter how big or small. It all counts towards our goal of £4,000. Can you help us get there?