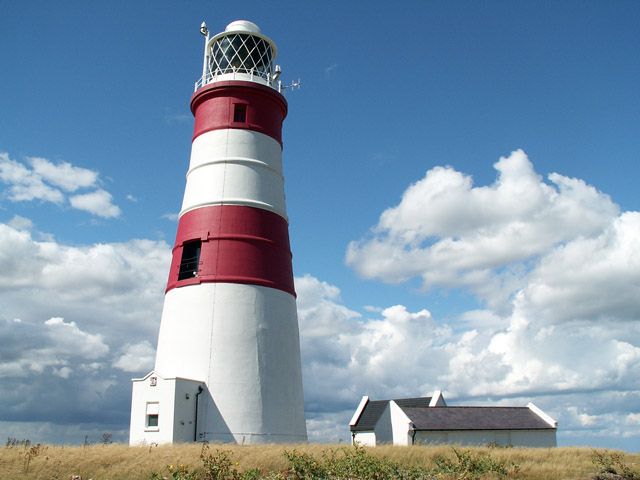 The End of an Era for Orfordness Lighthouse

The owner of the 228 year old lighthouse at Orfordness has finally decided that the time is right for the Grade II listed building to come down.

Work is currently underway to deconstruct the historic building which is reported to be the 11th and final Orfordness Lighthouse. Sadly, the sea state is reclaiming the land and it has been reported it was some 90m from the sea back in the 1980’s and only a few metres today!

When established 228 years ago it was on an especially perilous stretch of our Coast and has over the years warned many mariners that they were nearing Europes longest shingle spit.

The dismantling began on Thursday when the roof was cut away and the remaining work is expected to take approximately four weeks.

The late Charlie Underwood was the last lighthouse keeper, working there from 1965 until his retirement in 1994. He was recognised with an MBE for his service.

The Orfordness Lighthouse Trust plans to remove the lantern room and other artefacts that they hope will form the basis of a memorial on the other side of the Ness facing Orford town’s quay.